Today marks the two month anniversary for creating the blog Blockwarts.org (on Harry potter’s birthday). Before that, Blockwarts only existed as a Facebook page.

It has been interesting trying to create real content rather that the typical sharing of photos on Facebook. It does take time, but number of views has been encouraging and with visitors coming from all over the world. So I’ll keep doing this!

The most viewed post to date was the write-up about the brick built wizard cards. It was followed by the story about the characters to be found in the ‘Bricktober’ Harry Potter pack.

The least viewed post was the brief story about the new candlelight pieces in the new Harry Potter sets.

To tie in with the blog, I’ve created a new logo for the page and even done up a T-shirt. 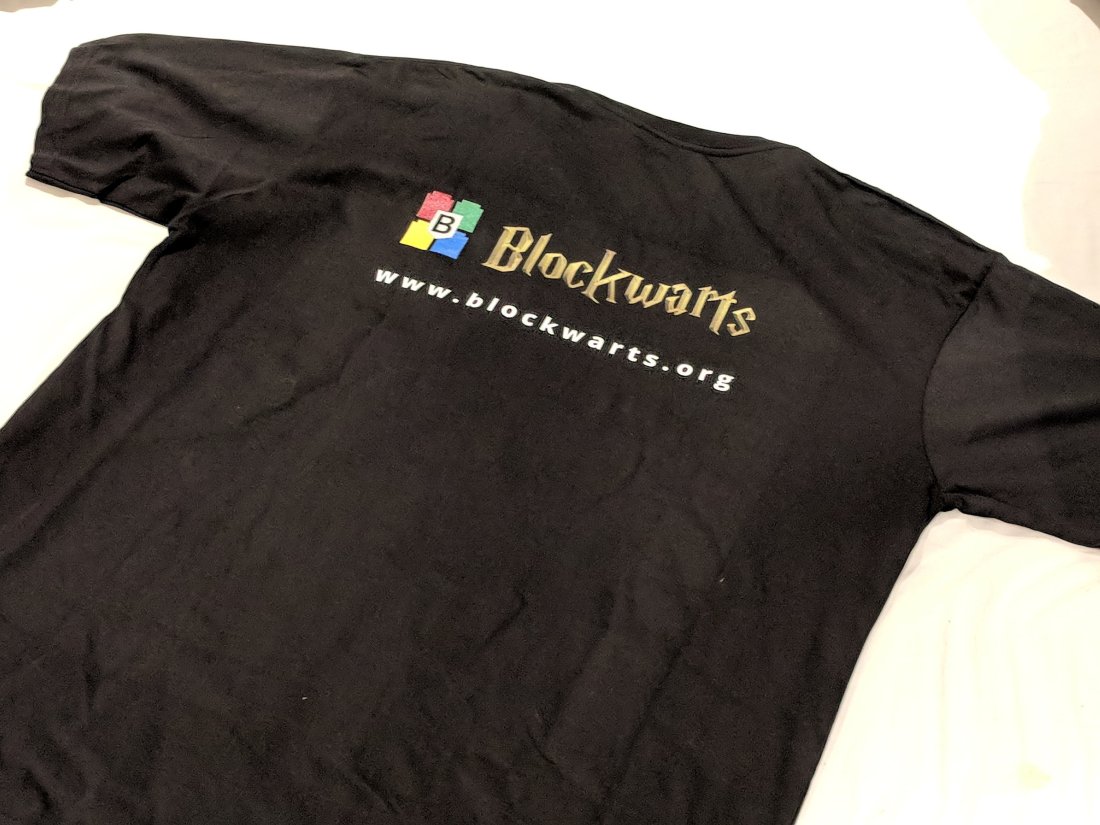