Time flies. December is typically a busy month, and for me it has very much been so far. Still, I’m surprised it is already 6th of December and with this, we are a quarter through the LEGO Harry Potter advent calendar. But what a great start. Will today’s model continue to impress?

Today we finally got some company for Harry. When opening today’s lid Professor Minerva McGonagall emerged.

As one of the most prominent Hogwarts teachers, head of the Gryffindor house and a key character in the stories, she is very much appreciated. She has only appeared in a few sets before this, most recently in the Hogwarts Great Hall set 75954 from 2018, with earlier appearances in two other sets from 2004 and 2010.

Unfortunately, we get basically the same model as in the Great Hall set.

It is a great model in many ways, with detailed printing on both torso and legs (also printing of the torso back). It differs only with the face – as this doesn’t have the dual face print as last year’s model. In many ways this is an advantage, as the wizard hat didn’t quite cover the alternate face print at the back of the head in the previous version (a drawback seen with most characters wearing hats rather than hair pieces).

The black hat put me off a bit. I’d have preferred a dark green one as the 2010 version, but I realise that a black hat is probably more “movie” correct.

But even better, to make it different, they could have given her a hair piece instead, for instance either of these: 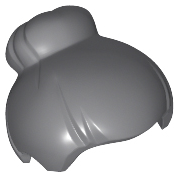 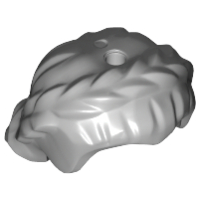 The former (left of photos above) may look best and is available in dark bluish grey. The latter however (right photo) may work as well (but is only available in light bluish grey). Here she is with the Knot Bun. 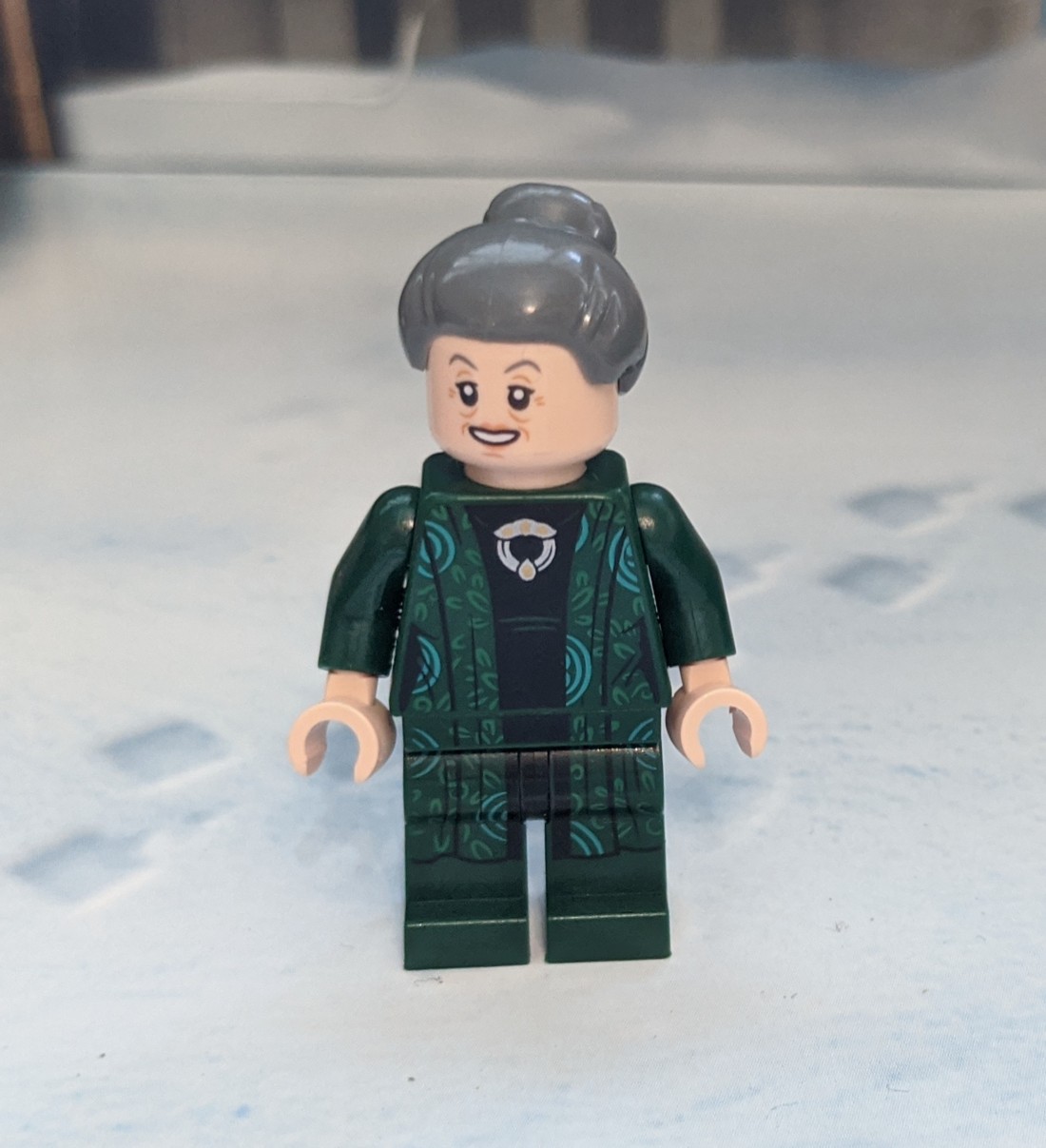 And here is a test with the braided hair piece (and a photo of Professor McGonagall where her hair looks a bit like this). 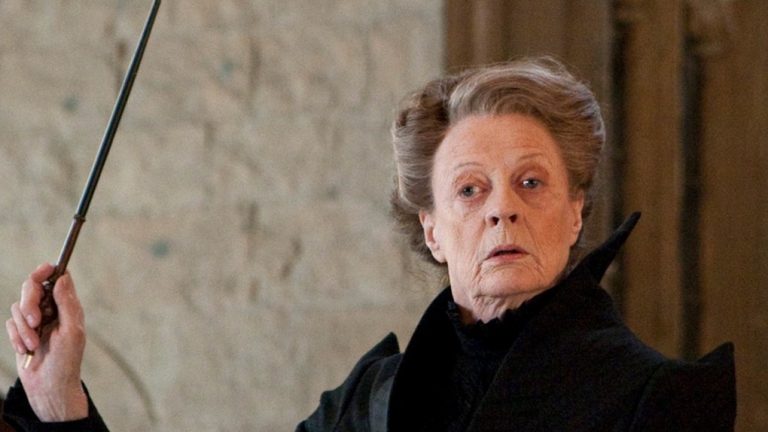 But back to the model of McGonagall we actually got. She’s probably been out looking for a new seeker for the Gryffindor Quidditch team. And she seems pleased now she’s found Harry.

And it does seem to represent her dress from the Yule ball (or close to at least), meaning she can join the eight characters we get in the Hogwarts Clock Tower set for the ball! 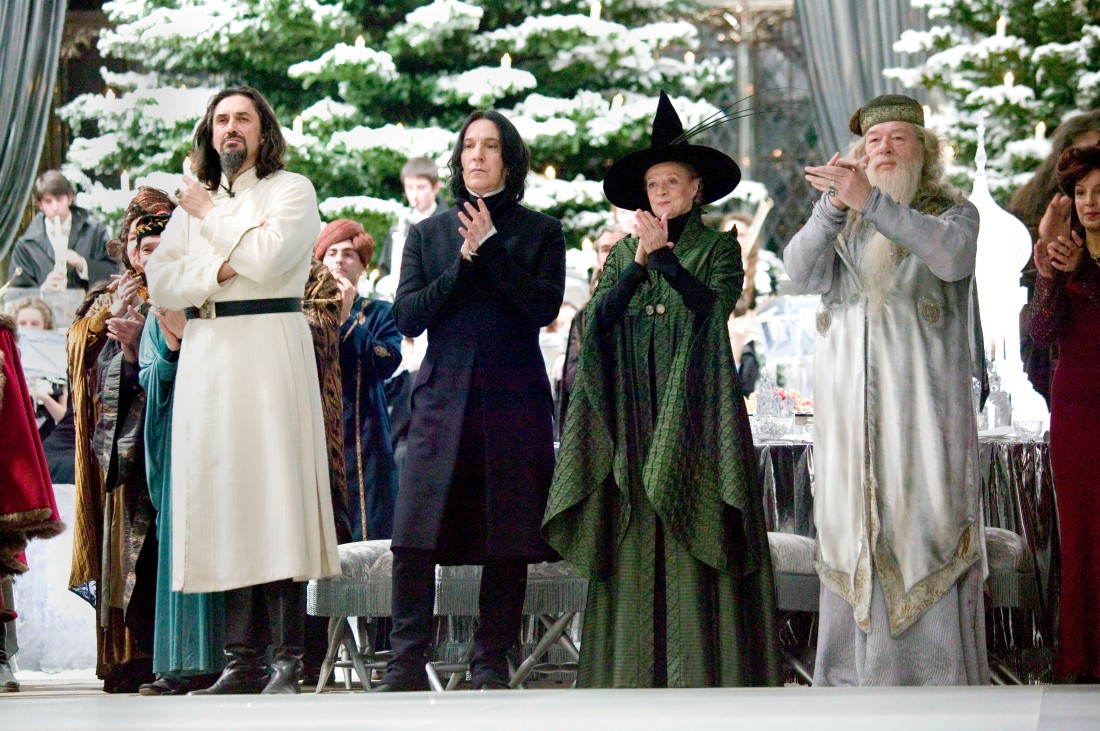 I like the printing, including the printed legs (useful over the dress piece for instance when seated in the Great Hall). While this is basically identical to the version we got last year (I’d rather have preferred a grey hair piece), it seems to represent her well at the Yule ball, and I’ll therefore award four out of five possible house points to today’s model.

I don’t expect another minifigure tomorrow (but then again we got Christmas trees two days in a row), so maybe another microscale figure? Or more decorations for the Great Hall? Thankfully we only have to wait one day for the answer.