In 2018 LEGO literally flooded the market with Brickheadz figures of pretty much any licensed theme they had, including three from the Harry Potter universe. They are getting pretty hard to find now. Are they worth chasing up? Here's my review of the first one...

A while ago I wrote a blog post story about Rita Skeeter as part of my "make-your-own" series. I've since got a few more things to add - not least a neat representation of Rita in her animagus form. Here are the details...

German toy retailer JB Spielwaren has published photos of an until now unknown Harry Potter polybag to be available from 1 July this year. Here are the details...

Quidditch plays an important role throughout the Harry Potter series, so it is not surprising to see that in the 2018 line of sets. Being a couple of years old, and with the 2020 Harry Potter sets expected to hit the shelves mid year, it will soon be in line for retirement. So is it worth chasing up the set? Here's my review of the set... 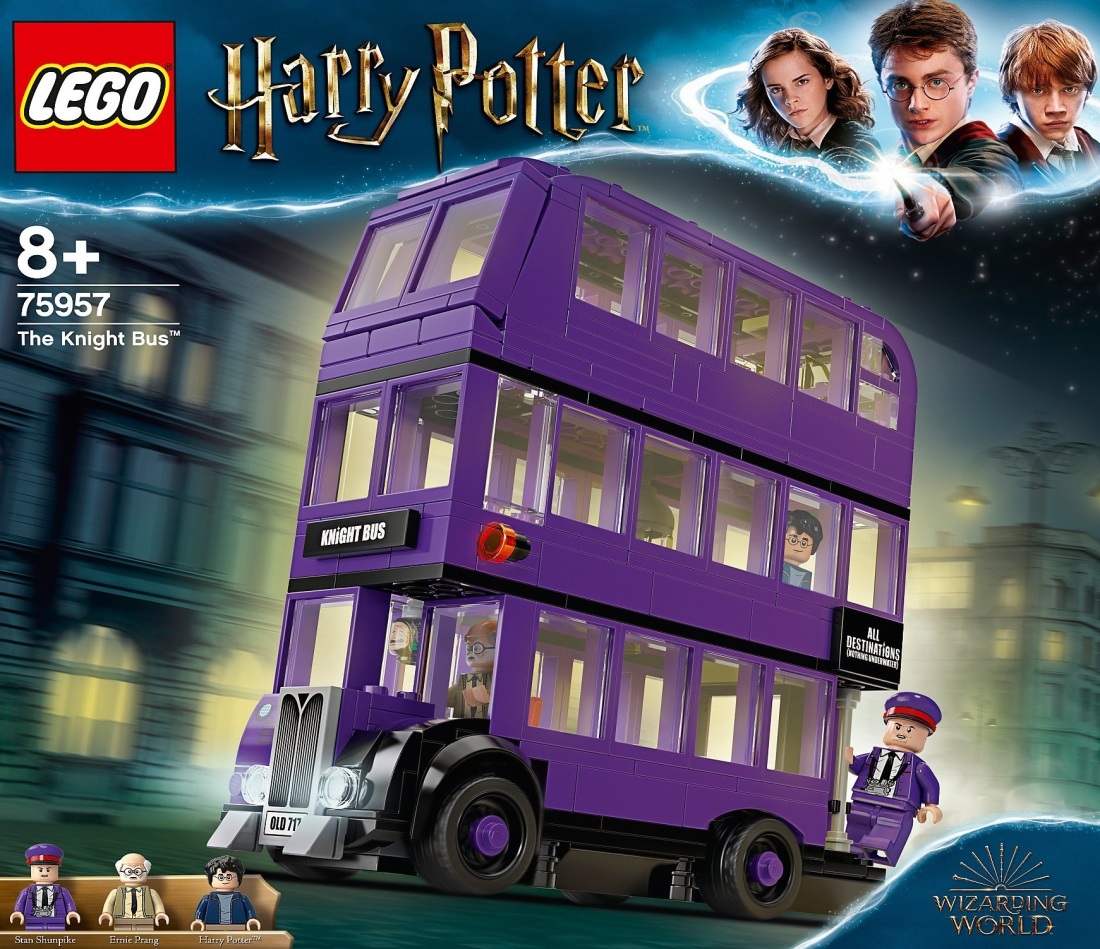 Certain things from the Harry Potter series are so iconic that they have appeared multiple times as LEGO models already. So when I saw "yet another" Knight Bus being among the 2019 LEGO Harry Potter sets, it was one I though I probably didn't need - having the 2011 version already. But in the end, I found one I could get cheap and couldn't resist the temptation. And actually, I quite liked it...

Of all the shops in Diagon Alley, Quality Quidditch Supplies was probably Harry Potter’s favourite. He visited it often when he stayed at the Leaky Cauldron for three weeks (in the Prisoner of Azkaban), since the new Firebolt racing broom had just been introduced that summer and one was on display in the shop window. So this had to be the next Diagon Alley shop for me to model. Here is where I got to...

Already the opening scenes of the movies introduces us to number 4 Privet Drive, with Harry being delivered on the doorstep of the house that would become his home after the tragic death of his parents. While Harry hated his time there, the home was an integral part of the story and some of the most memorable scenes happened there (poor aunt Marge). As result, 4 Privet drive has both been released as an official set and been built by many fans as well, as we shall look at here.

At last, the clock has ticked over to 1 December and the Christmas month has officially started. And with this, I can finally open the first lid on the advent calendar, which has been standing on the shelf waiting for so long. So was it worth the wait - read on for my review of the 1 December model. 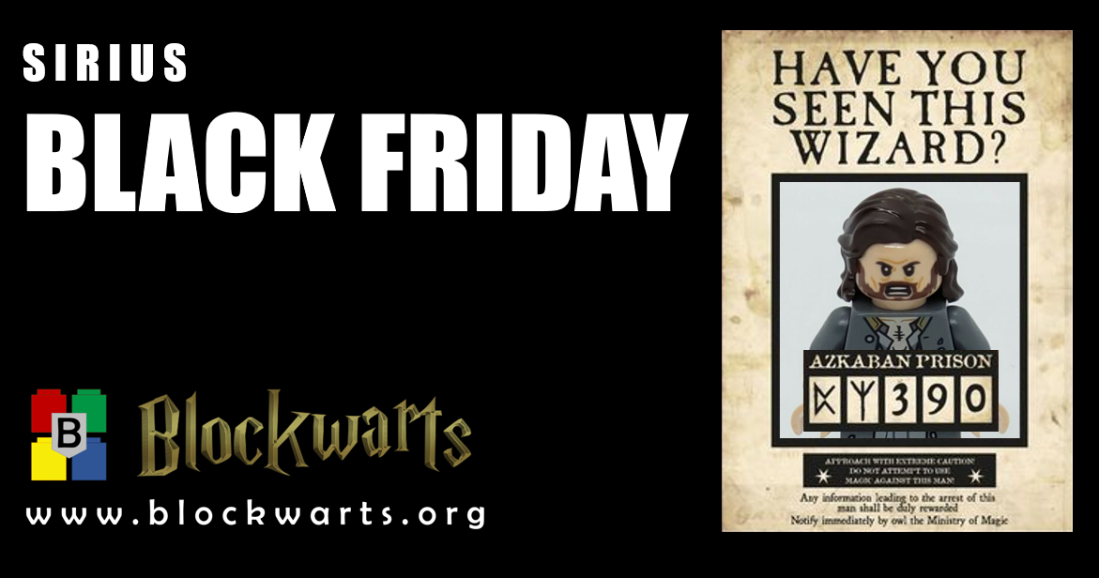 It's apparently Black Friday. It used to be generally a thing in the US, though retailers seem very keen to make it just as big in the rest of the world. So my social media feeds have been spammed "Black Friday" notifications for days. But if you ask me what Black Friday should be about, I'd say: "Are you Sirius?" So let's have a quick overview of Sirius Black in LEGO.

It has been under way for a while, but finally Harry and his friends can now get a sweet treat while doing their shopping at Diagon Alley. This model of Florean Fortescue's Ice Cream Parlour supplements the buildings I've previously designed: Weasley's Wizard Wheezes and the Flourish and Blotts bookstore. Let's take a closer look...